Responsible dog owners are, I know, a regular theme for me. I am prompted to write about the subject again.

Pictured is Clint, my current charge, a foster dog who will soon be adopted by me and Sue. Clint is a Lurcher and, comes from a very difficult situation. We know a little about his history but, not all.

You will see, in the picture, that Clint is wearing a muzzle. This is because he is a dog that has been bred for centuries to hunt small prey, therefore it is hardcoded into his DNA, just like Greyhounds and other dogs of this type.

Many dogs, like Clint. are doomed to a life on the cursed, extending lead; never to be let off to do what they are bred for – running and hunting. Many believe that these dogs, cannot learn new things so, make no effort to train them. I, of course, disagree. If you can teach a dog to do one thing, you can teach it to do another.

You cannot deny the instinct of prey driven dogs like Clint, you can, however, mitigate for it and take actions to help your dog have a full life.

So, is Clint kept on the lead? From the picture, you can see, clearly, not. He has been with me for 12 weeks or so now. Over this time he has received, continuous, training, particularly in the recall. The result is that he comes to voice, signal and, most importantly, whistle. I, as every person should, do this training every day without fail. He has been socialised, every day, since coming to us.

The muzzle is there to prevent Clint from making a mistake if his DNA takes over. He, consequently, experiences the joy of running in the woods, playing in the water, running on the beach – you get the picture. His recall is excellent and his social skills, given his background, are exemplary. He is, of course, a work in progress and he continues to improve. There are, occasional, flashes of his prey drive but they are easy to deal with, because of his continuing training.

So, let me get on to other owners. I meet a chap in the woods, quite often, walking his 2 rescued Greyhounds, both are retired racers. the first time I met him, both his dogs were off the lead. Clint was muzzled and on his lead, trotting, happily alongside me. As usual, his doggy manners were impeccable. One of the greyhounds, quite old, was very placid and a lovely old fella. The other, a little younger was a different matter. As we walked by his dog lunged at Clint. I stepped in and, in no uncertain terms, dealt with the dog. The owner apologised with the immortal words ‘he does that sometimes.’ Translation – he does that every time.

I told this chap to put his dog on the lead, which he, eventually did. I spent a little time enlightening him about muzzles and controlling our dogs. As I left and got a few yards away, he, again let the aggressive dog off the lead who, promptly dashed at Clint again. Now, a little more forcibly, I told him to get the dog on the lead.

I have met him a couple of times since and given him and his dogs a wide birth. I met him again today while walking Clint with a couple of Collies he’s met a few times. I put Clint on the lead as I approached and he did the same for his dog. The dog again lunged at Clint as we passed. After a few more words of wisdom to this idiot and his wife, I moved on.  There are a lot of owners like this, they are convinced they know about dogs and how to handle them. They are mistaken.

This owner, for instance, failed to take any responsibility for the behaviour of his dog. In fact, he didn’t really see it as a problem. There are many, simple things, he could be doing to help his dog. His arrogance and ignorance stop him from doing so. Let me be clear, I never blame a dog for its behaviour. It is ALWAYS the owner’s fault.

We must learn to take responsibility for our dogs. If there are any issues, we must accept them and do something to help our dogs. It is, simply, not good enough to say ‘he does that sometimes.’

That dog is untrainable…

That dog is untrainable… 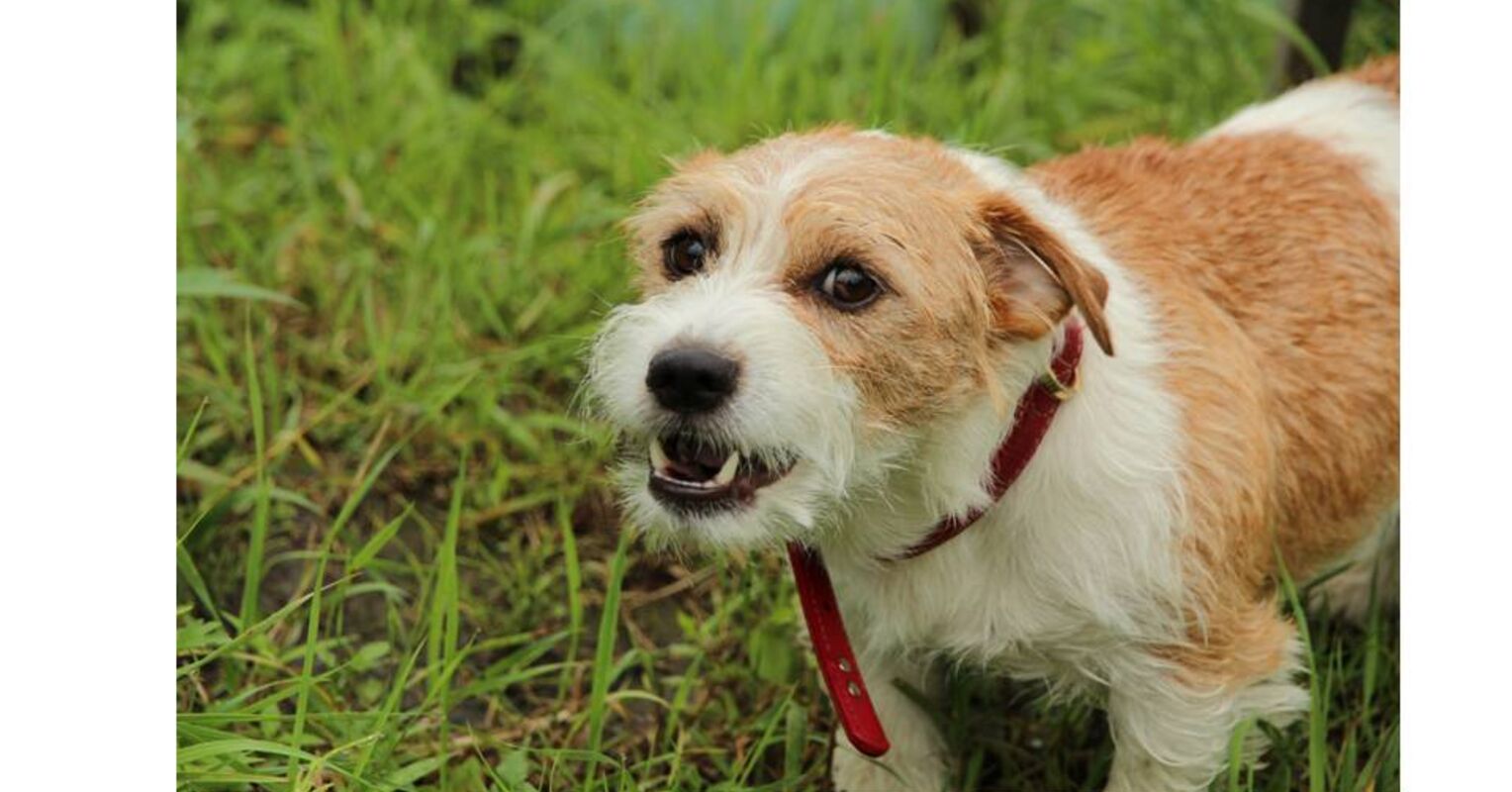 I have touched upon training issues in the past. A meeting with a dog owner today prompted me to revisit this.

The level of really bad advice dispensed by ‘experts’ is a source of concern for me. The following example illustrates this all too well.

Currently, we have a foster in our home, one from a particularly troubled background – a Lurcher. While out walking this morning with the Lurcher on a long lead and muzzled (this for his protection, mainly. Until I have evaluated the level of his prey drive a muzzle will be the order of the day. Indeed, off lead, he will always be muzzled), we met a lady with an older border terrier. He was on an extending lead (one of my pet hates). We were in the forest, a beautiful place for dogs to enjoy life off the lead. In fact, the Lurcher, was spending a lot of time off lead, practicing his recall and walking calmly; his progress (only one month with us) is excellent, he is social, relaxed and very good with all types of dog. A work in progress, but he is doing well.

Back to the terrier. His owner said he could not be let off lead; he was 9 years old. This was because his recall was bad and he could be a bit aggressive, on occasion, with other dogs and, he jumped up a lot.  So, of course, this dog was always on an extending lead. The owner told me she had sought advise on quite a few occasions over the years but, no-one had been able to help. In fact, the last ‘professional’ had advised her, over the phone, that because the dog was over 2 years old, there was nothing that could be done! Shocking advice.

Now, I have been rescuing dogs since the late 80s. Pretty much every dog has been over three years of age, some have been 8 or 9 years old. Every one of these dogs had various issues, common in rescue dogs. All of these dogs learnt new behaviours and responded well to training. So, I can testify, that the advice from the ‘professional’ in the previous paragraph was utter rubbish. In fact, it had condemned this dog to a life on the lead. Of course, over the years, this meant that this dog had not been socialised properly and his ‘challenging’ behaviours had become the norm. In my view, he was far from beyond hope.

I dealt with the ‘jumping’ issue in under a minute. This dog, that couldn’t be helped, was soon sitting at my feet looking at me, expectantly. His owner was amazed. She left us now, with the understanding that her pup was, indeed, able to learn knew things.

This type of sorry tale is all too common. I meet many people with similar stories. I would urge owners to be very careful when seeking help with their dogs. It’s a difficult thing when owners are presented with so many people, claiming to be ‘renowned experts.’ Many are far from it. There are many excellent professionals out there. With some careful diligence most dogs can be helped.