For centuries, ever since gunpowder was discovered by the Chinese, man has been fascinated by fireworks.

In the 21st century, it seems that almost any celebration is an excuse to let off fireworks. Anything can be used as an excuse to celebrate with fireworks such as Independence Day in the US, New Years celebrations, bonfire night in the UK, birthdays, anniversaries, the list goes on.

I get that people enjoy loud bangs and sparkly things. however, what about our canine (and other animal) companions? Are they having such a great time with the explosions and flashing skies? Well, some dogs don’t seem to mind too much and seem unaffected by the interruption to there daily life brought by the whizz bangs. Others react by barking at the noise and flashing lights.

The group that concerns me, and there are many, are the ones that are, clearly, petrified of the noise and flashes outside their home. These shrink away to a place where they hope they may be safe and become shivering wrecks of their former selves. The effect of the fireworks is terrifying and crippling for them. But, you know, it’s only a few times during the year, they’ll get over it. 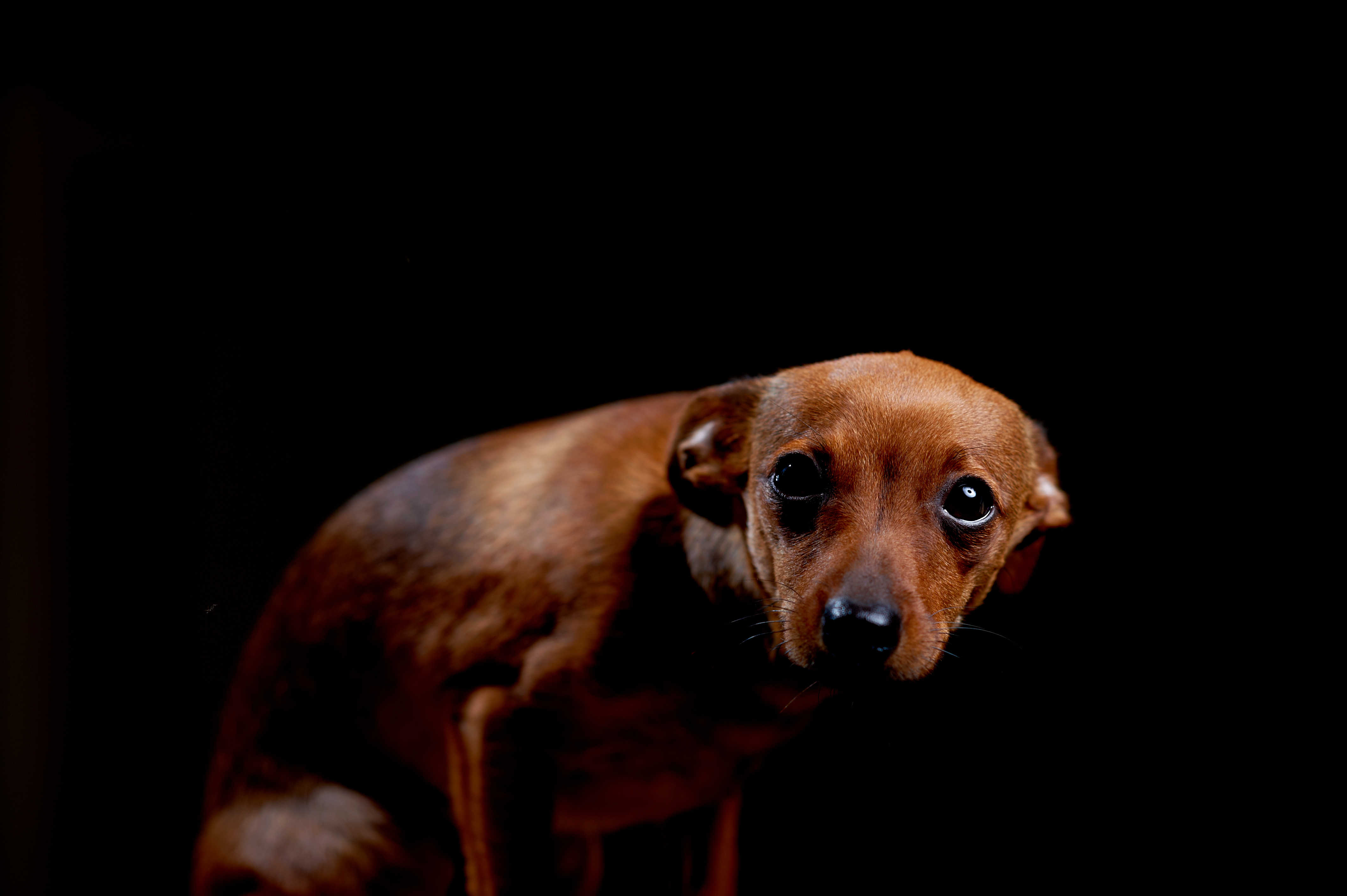 Dog owners need to be aware of this and to do something about it. These petrified pups need our help. I could ramble on about desensitising your dog to these frightening things. However, if your dog is suffering badly you would be better advised to talk to a behaviourist and your vet. These dogs may need the intervention of sedatives to help them.

I will concentrate, rather, on some of the general things you may do to help a dog who is frightened of fireworks.

Some things that can help:

The way to use the remedies is to put a few drops on the dogs’ lips and paws a few hours before any fireworks are expected and then repeat every couple of hours during an evening.

I would recommend starting using the Bach Remedy for a few days leading up to the fireworks.

You may be surprised by the effect. Certainly using the rescue remedies in association with some of my earlier suggestions, my petrified friend would settle down and sleep through the fireworks going on around him outside.

Using remedies with humans sometimes elicits the observation that they have only a placebo effect. I don’t think this can be said of dogs, after all, they have no idea what they are being given.

By taking some of the steps described above, you may be able to make fireworks less of a trauma for your dogs. Good luck.

We can work it out… Pressure wraps — the universal cure

Raw diets – worth the risk?