Can you train your dog? Poor advice… 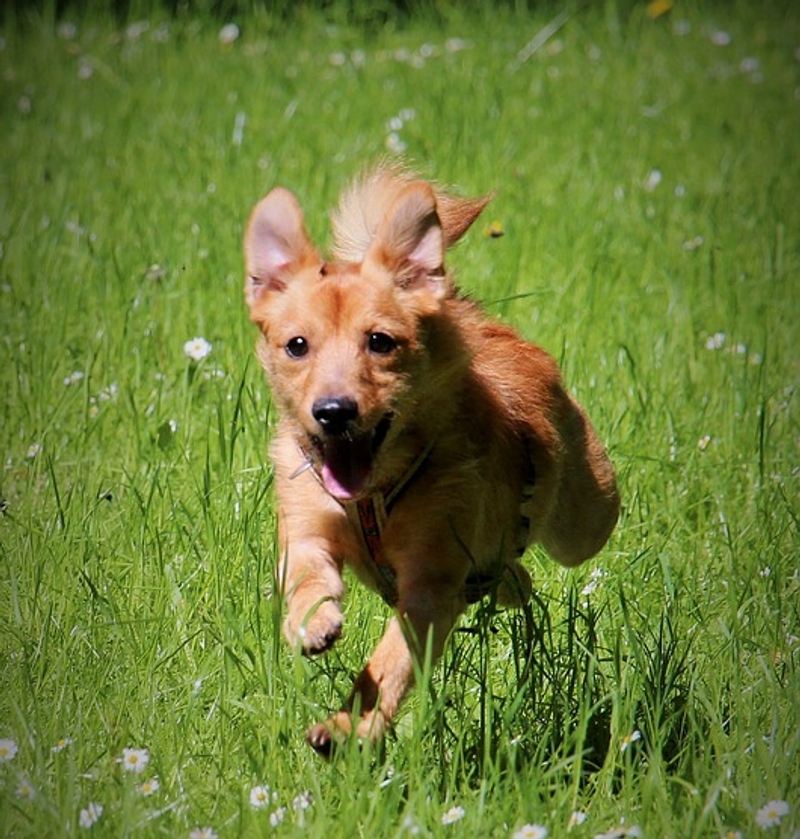 I was prompted to return to this subject after an encounter with a lady a couple of days ago.

A responsible dog owner who had her rescued dog on an extending leash (a pet hate of mine) was walking a few yards in front of me. We struck up a conversation. I asked her if her dog ever came of the lead.  She said, no. The reason was, one I’d have heard many times, that the dog had a poor recall and she was worried it would not come back.

This lady had, of course, sought expert advice from a trainer / behaviourist. This ‘learned’ individual told this lady that it would be impossible to train this dog in the recall. Therefore, keep it on the lead at all times. This responsible owner was, simply, following the ‘expert’ advice.  To make matters worse, she had been told her dog was no good with other dogs, therefore, another reason to keep the dog on a lead.

Those of you that have read my missives will know this is rather like waving a red rag at a bull to me. After telling this, very reasonable and responsible lady what I did she was open to suggestions.

We were in an enclosed, safe and very large area.  I encouraged her to let the dog off the lead. Of course, as soon as the dog was off lead, he had a good run around and, indeed, socialised with my dog with zero problems. Not bad for a dog labelled antisocial by ‘experts.’

The next step was to look at the recall.  I let the dog get 50 yards or so ahead. I recalled the dog. Surprise, surprise, it returned directly to me, at speed. I repeated this during the rest of our walk together, inside the large area that was fenced and then outside of the area in open woodland. The dog can back each time when recalled. Again, not bad for a dog that an ‘expert’ had assured the owner it was not capable of doing.

I am concerned that this type of story is all too common. In my opinion, there are not many dogs that are untrainable. There ARE, apparently, quite a few ‘so-called’ trainers who, regularly, dispense this sort of advice – of course, dooming the dog to a substandard life.

The take-home message here is to think carefully before taking the advice of ‘experts’ such as the ones described above.  If you are unsure, seek a second opinion or two. Your dogs deserve it.