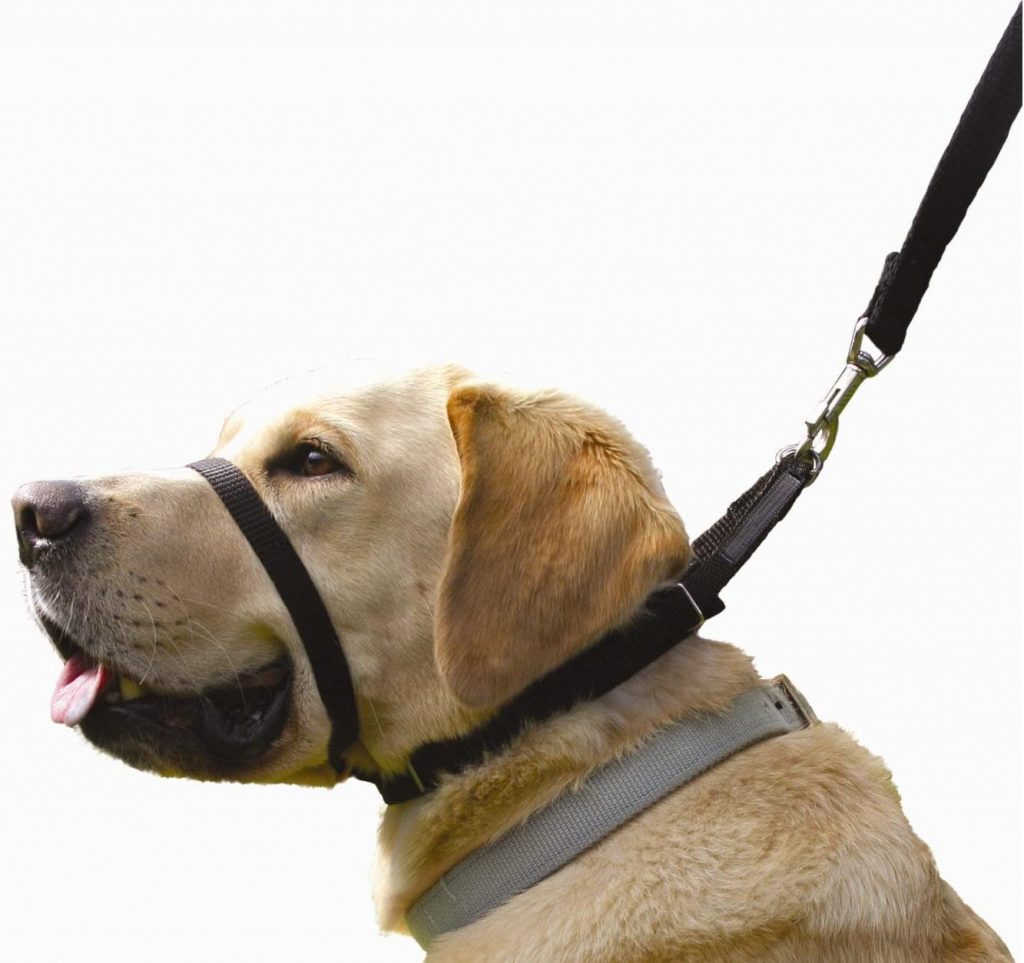 I read this article on the BBC news site – https://www.bbc.co.uk/news/technology-56351693  It talks about the growing number of youtube channels that focus on ‘dog training.’ Many of these promote outdated and harmful methods of ‘training’ our dogs. Indeed, many of the methods employed are just cruel. There are also a number of mainstream and on-demand shows that do the same.

Of course, I have touched on some of these issues before – shock collars,  all about control and kindness based training.

Yet, I still see this sort of approach promoted, often by so-called leading dog trainers.

Some of the, supposedly, effective equipment for training our dogs:

So, we have prong collars, choke chains, Haltis and shock collars. All of these pieces of equipment inflict discomfort, at best, and pain and suffering, at least. I make no apologies for including Haltis – they, in my opinion, are a lazy approach to training a dog to walk on a lead – they are, rarely used properly and, more often, can be seen riding up the nose into a dogs eyes.

Prong collars and shock collars (quaintly known as e-collars because, hey, that sounds alright doesn’t it?) are, simply, barbaric and cruel.

None of these methods described above is necessary or, indeed, excusable. I would suggest that any trainer that recommends these sorts of devices should be avoided. There is no need, or excuse, to resort to dog training methods that inflict suffering on our dogs.

I will give you an example. Today I was chatting to an owner who had a young, powerful dog that pulled on the lead. She was planning on using a Halti. I pointed out to her that, around her shoulders, she carried the answer to her problem. It was a police dog training lead. I explained how to use it. It works, pain-free. It, of course, requires an owner to put effort into it.

We were joined by another lady who said that she had her dog sorted. Around this dogs’ neck was a normal collar and a choke chain. She was rather oblivious to the fact that the clue was in the title. These chains, literally, ‘choke’ the dog into submission. A cruel and lazy approach. I explained this to her. Hopefully, it made her think.

I would urge all dog owners not to rely on YouTube and TV shows for methods of training their dogs. Take professional advice. Seek recommendations.

Your dog will thank you for it.