Wolves in our homes? 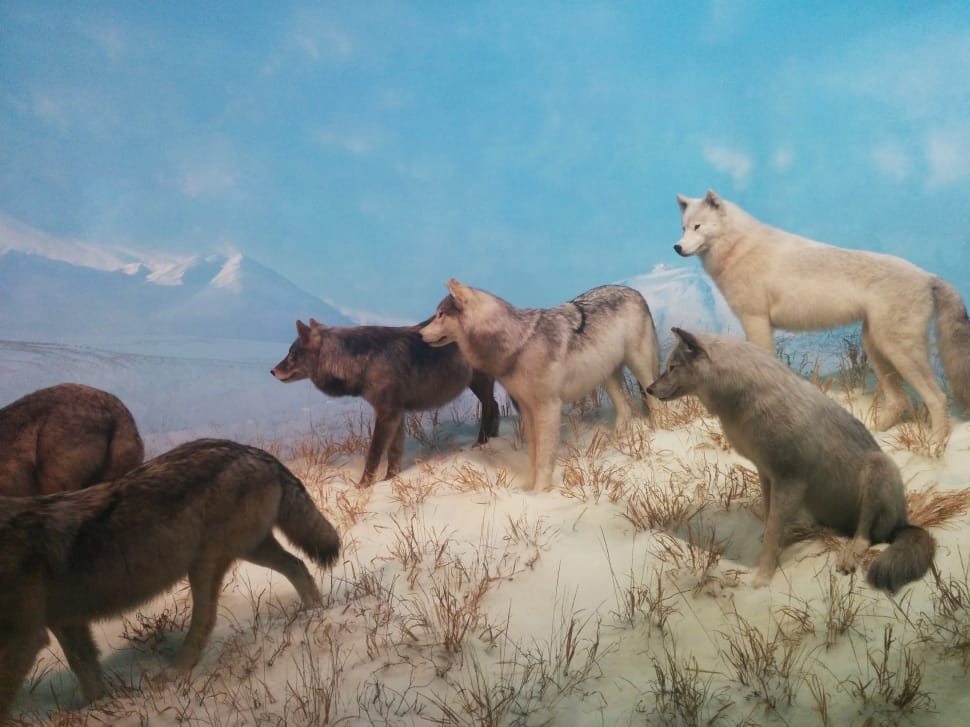 More enlightened thinking has led many modern dog trainers and canine behaviourists to change their approach to working with domestic dogs. There are still, unfortunately, too many who cling to the outdated, discredited by research, theory that dogs are pack animals with a structure based on an alpha (top dog) ruling by fear and dominance over the other members of it’s pack. There are a number of TV programmes that peddle out-dated ideas that are, potentially, harmful to the welfare of our dogs.

Much of the, previously accepted, research into wolf behaviour was based on captive wolves. It is now apparent that this research was flawed, resulting in conclusions that are wrong about the behaviour of wolves and the subsequent development of pack and dominance theory in our domestic dogs. This ‘theory’ has, of course, been applied to our domestic dogs over the years. The basis of this ‘theory’ is that our domestic dogs, descended from wolves, are continually looking to dominate their homes and the humans contained in them. Therefore, it is essential to be the ‘alpha’ and to dominate our dogs.

Wolves have been proven by more recent research to behave very differently in captivity than they do in the wild. The fact is that in captivity, the wolves are forced into living with other wolves who have come from different locations and packs. Therefore, the captive wolf ‘pack’ bears little resemblance to that of a wolf family in the wild.

The truth is that wolves in the wild actually work as a tight family unit. There are alpha and beta members in the family – usually the parents of the other wolves. Studying these family groups in the wild reveals that the dominance described in earlier research of captive wolves does not really exist in the wild. In fact, wild wolf families work together with very little evidence of dominant behaviour.

So, the theory that says our domestic dogs are constantly seeking to dominate us is flawed at best. In fact, considering that dogs have been domesticated for at least 12000 years and, probably a lot longer; it makes little sense to approach them as a wolf in our home trying to dominate us.

I would urge dog owners to read ‘In defence of dogs – why dogs need our understanding’ (Bradshaw, 2012). John Bradshaw is a biologist based at the University of Bristol. He has studied the behaviour of domestic dogs and their owners for over 25 years. I will not repeat his references contained in his book. I would, however, urge any dog owner or prospective dog owner to read his book. It will be of enormous benefit in helping you to understand your dogs and the way to live with them.

John Bradshaw thinks, and so do I, that we should look to understand our dogs and to help them live with us as family members and, not as a species in our home that needs to be dominated at all costs. There is no doubt, in my mind that this way of thinking can only help the welfare of our dogs. There is no need to apply practices that punish our dogs if we feel they a behaving inappropriately. Better understanding will result in better outcomes for the dogs we have chosen to bring into our homes to share our lives with.

Bradshaw, John (2012), In Defence Of Dogs – Why Dogs Need Our Understanding.

Canine behaviour problems and breeding Situations can get out of hand…

He does that sometimes..