Dogs do it for kids 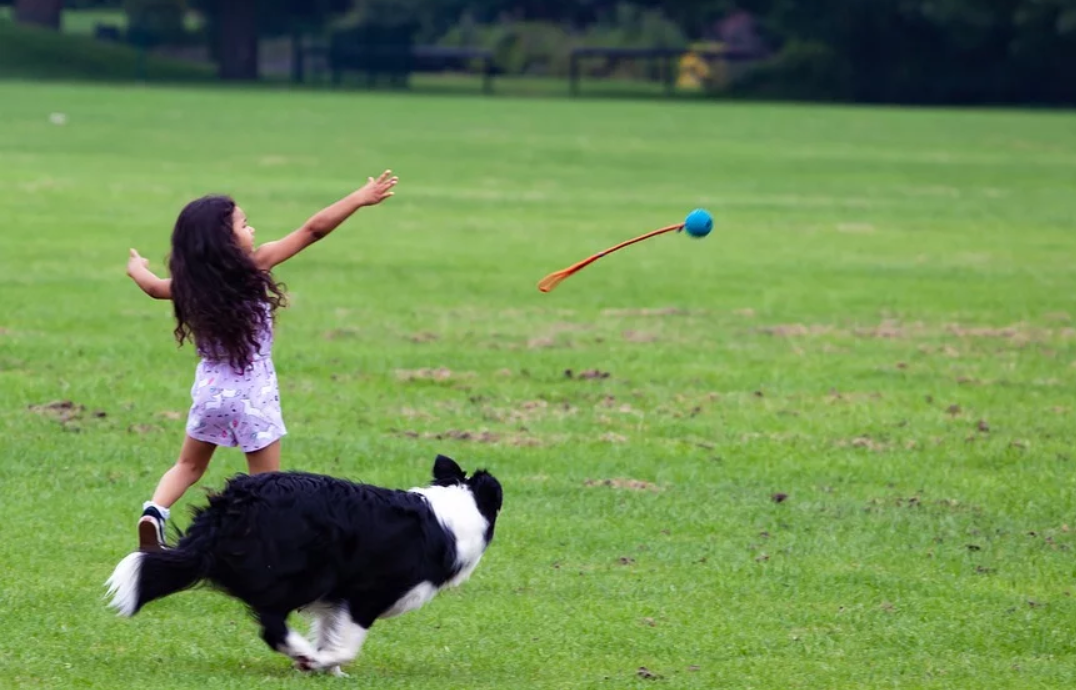 Given my interest in the impact of dogs on human mental health, I was very interested to read a recent study published by John Hopkins Medicine suggesting that living with a dog from an early age can lessen the risk of developing schizophrenia in later life.

I have, long believed that living with a dog can have, significant, beneficial effects on human health, both physically and mentally. This study would appear to support this in the types of cases identified by the researchers.

The potential, impact of living with a dog or a cat in early life was examined. Two, fairly common, mental health issues were considered – schizophrenia and bipolar disorder.

Robert Yolken MD  and his colleagues at Sheppard Pratt Health System in Baltimore, US looked at how exposure to a pet cat of a dog during the early years of life, up to age 12 impacted upon a later diagnosis of schizophrenia or bipolar disorder.  Researchers were surprised to find a significant reduction in the risk of a person developing schizophrenia when exposed to living with a dog at an early age. However, there no impact on bipolar disorder.  The researchers also noted that living with cats had no impact on either condition.

The study was quite large and the full paper can be found here.

Work such as that described above convinces me that dogs can have a significant impact on human mental health, that is why I developed, with my wife (a mental wellbeing professional – First in the Q) Paw Support, an initiative working with Walnut Tree Health and Wellbeing to bring together rescue dogs and sufferers of mental health conditions that can benefit from canine companionship.