It’s all about control — a shocker… 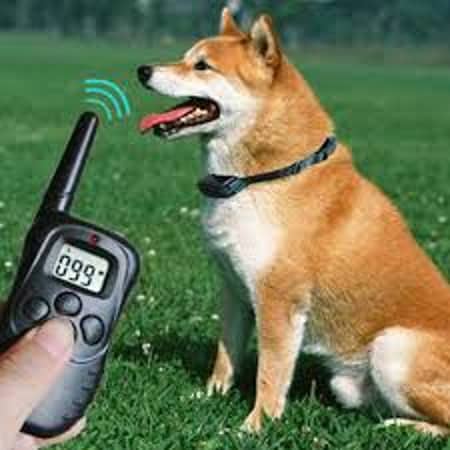 Consider this. You have a young child, maybe 4 or 5 years old. You have a big, open garden that you like to let you’re child play in. He, however, is adventurous so, he likes to go further afield. To stop him straying you decide that you can use technology to help. You fit him with a little collar which, if he strays too far, gives him an electric shock to stop him. Great idea, right? Not cruel at all. By now, you are probably screaming at the screen, asking how could I suggest such a barbaric thing!

Of course, you are right — it is cruel and barbaric. So why then does Michael Gove (the environment minister) think it OK to inflict such cruelty on dogs and cats?

Mind you, Mr Gove has been given the enlightened support of backbenchers such as John Hayes; not to mention luminaries such as Stephen Redgrave (a skilled rower of boats but, probably not an expert in animal behaviour and welfare) — Mr Redgrave uses shock collars on his dog and he points out that they, are clearly, not cruel at all — he has come to this view based on what, exactly?

Animal charities such as the Blue Cross and the RSPCA are, clearly,upset by this decision. The Blue Cross considers that the selling of shock collars, for any purpose, would legitimise their use. However, why should Mr Gove take any notice of these professionals when he can rely on backbenchers and supporters like Mr Redgrave? Perhaps supporters of these cruel devices would like to wear them for a period and experience their effects?

These types of devices fall into the same category as choke and pronged collars. They are the crutches for people who are not prepared to make the effort to ensure they train the’re animals properly and kindly. A lazy and cruel way to control our animals.

Mr Gove needs to understand these simple facts and reconsider his stance. A shocking state of affairs.