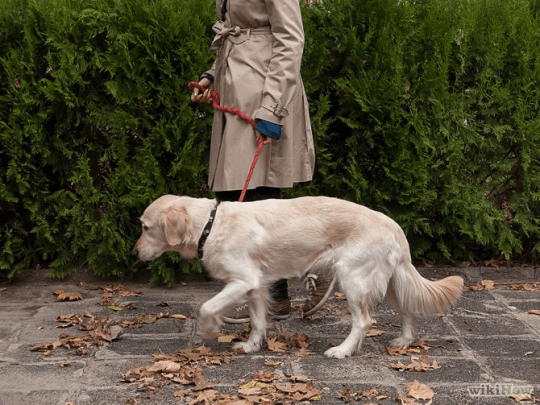 Fearful dogs are of particular interest to me. I see an awful lot of them. Often, owners are making the problem worse. Not deliberately of course, They are, simply doing things that reinforce the fearful behaviour. I saw another example of this today.

I met a very nice lady, again, today with her canine charges.  Two were running free and two where on extending leads (a pet hate of mine). One of these dogs on the lead, a small terrier, had a ball in her mouth and was zigzagging, clearly desperate to be anywhere but where she was. The owner explained to me that she was scared of the noise, to be heard in the remote distance, of gunshots or farmers’ bird scarers in the fields.

The first thing to understand here is the acuity of a dogs’ senses. Their hearing is much more keen than humans. So, that distant noise, to her dog was much clearer and appeared closer to her. Her response because of her fear was to try to escape from it (fight or flight).

The extending lead was allowing this dog to try to escape from a perceived threat. As we continued with our walk, this dog continued with its’ efforts to escape, becoming more distressed as it did so. This behaviour had been allowed to persist for a number of years, indeed, sometimes the owner picked the dog up to comfort it (a compassionate, human action); entirely, the wrong response for the dog – this only serves to reinforce the fear this dog was feeling.

So, was there anything that could be done to help this dog? Of course. The thing to understand here is that a behaviour that has gone on for some time, a number of years in this case, can prove a little more difficult to deal with. However, in many cases, this just means it may take a little more time and effort to correct.

Clearly, this little dog, was in a state of distress, one that was being allowed to persist. It was important to interrupt this mindset and behaviour. In this case, I asked the owner to stop at one of the many park benches, sit down and shorten the dogs’ lead and to just relax. The response from this frightened little dog was almost immediate.  The pulling on the lead stopped, the tail that had been tucked between the legs started to wag and she started to play with her ball.  This took a couple of minutes of just sitting calmly and waiting. Nothing else.

In the future, this owner will be stopping regularly at park benches for a sit down if her dog is distressed.  By the way, she had a spray collar alleged to calm her dog; this had zero effect. By, simply, understanding what the dog was doing and why, she was able to start to help her dog with her fearful behaviour.

In these types of cases the most important things for success are understanding and taking time to work with your dog. Often this will achieve good results.  But, you have to stick with it.

Remember, if you have dogs with problems such as described here, the person to help is a qualified canine behaviourist. These are not training issues, they are behavioural problems.

Mummy, mummy! Get me a puppy for Xmas! Mental health in our dogs – a disturbing trend…