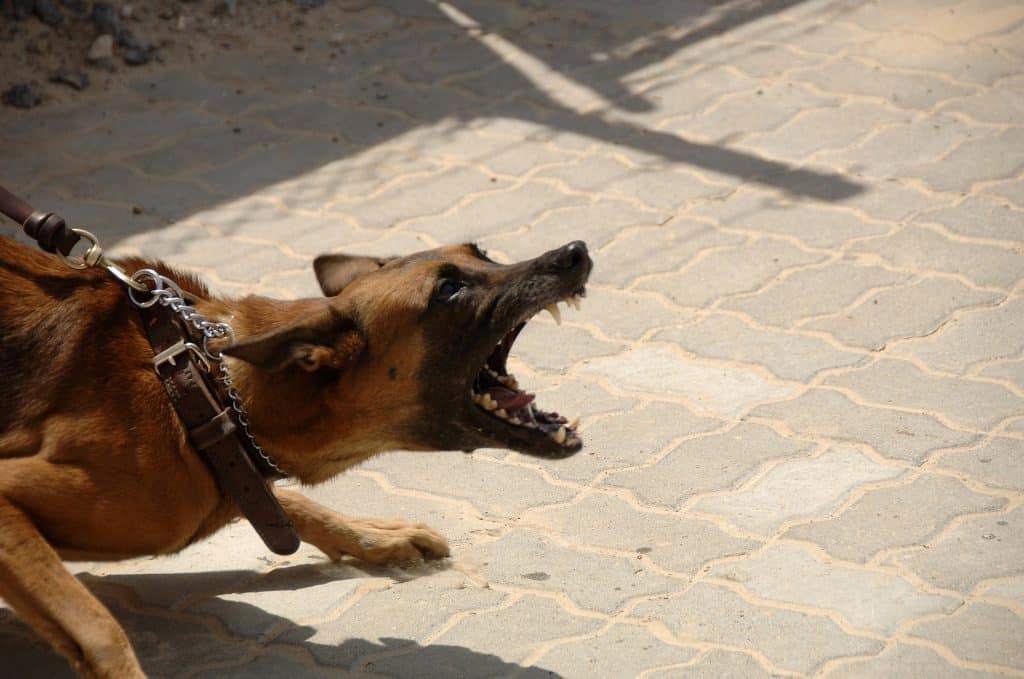 Over the past week or so, I have met a number of  owners of ‘reactive dogs.’  Two different examples follow.

The first person had 2 dogs, one of which was a nervy, mildy reactive terrier.  He’d been attacked a couple of times and now snapped at other dogs.  Therefore, the owner tried to keep him away from other dogs. A responsible approach.

After chatting with me for a period, she understood more about how to help her ageing little fella.  I saw her a few days later and she had followed my advice – the difference in her pup was marked. He had made significant progress, in a very short time, and was much more relaxed around other dogs.  He still had his moments but, they were definitely improving.

The second individual, I encountered today.  She approached the water with a number of other dogs, all on the lead. Ziggy was splashing around with me in the water.  This owner, let one of her dogs off and kept one on the lead, adopting a very defensive attitude to Ziggy who was showing passing interest but, wasn’t getting near her dog. She explained that her dog had been attacked a couple of times and was now very aggressive to dogs it didn’t know. Therefore, she kept it on the lead. This lady was not open to any advice – her dog would get over it in time (highly likely, it wouldn’t without help).

Heres’ the thing, dogs, often, struggle to ‘get over things’ without our help. In these cases, simply keeping them on an extendable lead is NOT helping.  Seeking some professional advice and working with your dog is the way to go.

For example, my dog, Ziggy, has been attacked and injured twice.  She has not been kept away from other dogs but, has, instead, continued to be socialised, at the same time, keeping her away from potential problems.  Takes a little thought and effort but, it is worthwhile.  Not doing so, fails to address the needs of a dog.